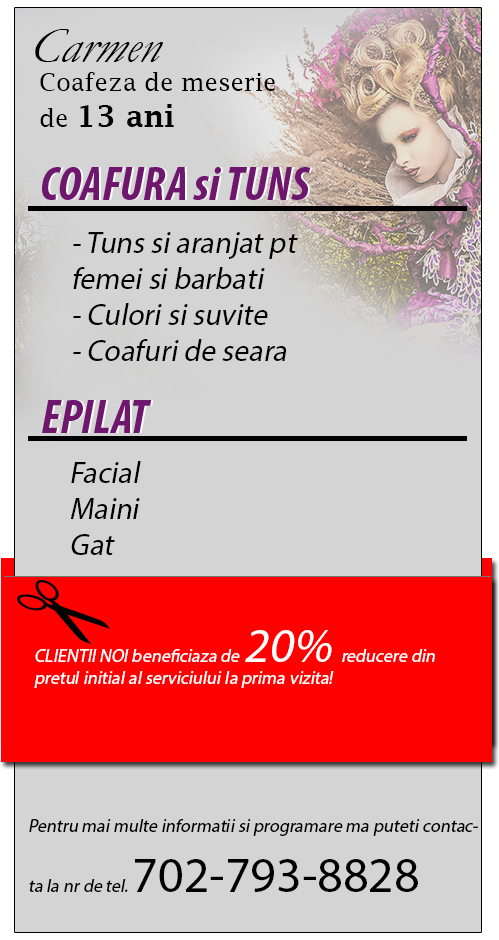 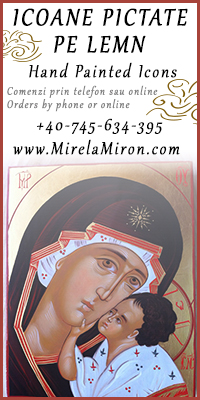 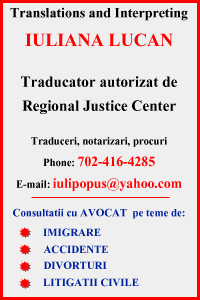 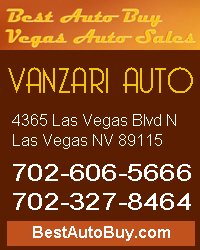 Our group, Paris Chansons, will be performing a free concert at
West Charleston Library (in their concert hall) in Las Vegas on Saturday, February 10th!!

We would love for the Romanian community of Vegas to attend and celebrate life & love with the French music from Aznavour, Piaf, Montand, Dassin, Gainsbourg, Adamo all the way to contemporary artists like Zaz!

Introducing you to Paris Chansons, LA’s premier French band with an international twist! 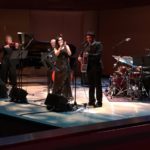 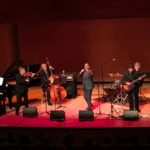 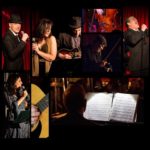 Filmed at the renowned Catalina Jazz Club in Hollywood

„If Dakota boss Lowell Pickett holds any sway with the present or future Mayor of Minneapolis, he should nominate Los Angeles based Paris Chansons for keys to the city, or whatever honor they bestow these days on prominent visitors.  In just two trips, this Franco-Russian force of nature has sold out every performance at the Minneapolis club. Each show is festive and transporting….they pull off an all too rare feat in jazz clubs: they get people dancing.” Kevin O’Conner, Jazz88 FM host in Minneapolis

„The last time I had this much fun was at Le Caveau de la Huchette in Paris! For a high energy romp through the Mediterranean, attend a performance of Paris Chansons. Vive la musique! Vive la France!” John Massaro, Co-founder and creative director of the Phoenix Opera

„Paris Chansons lights up Vibrato in their own unique way, each time they perform by the end of the night the whole room is up and dancing. That’s what I call, being moved by music.” Eden Alpert, Co-owner of Herb Alpert’s Vibrato Jazz Club

Paris Chansons is LA’s premier French musical group.  Recently featured on the CBS/KCAL news, they are known for their original renditions of French favorites from Aznavour, Brel, Dassin, Piaf, Montand all the way to contemporary artists like Zaz. Their exhilarating performances are punctuated with traditional jazz standards as well as classics in Russian, Italian, and other languages.

Four multilingual singers bring an unparalleled diversity to their shows.  Julia Kantor, originally from the Ukraine, lived and studied in France where she discovered in French music a soul connection that still imbues every performance.  She entrances from the stage with a sultry voice and dynamic presence.  Together with her husband, Jacob, a Russian-born singer/songwriter, they launched Paris Chansons.  Max Cohen grew up in Morocco steeped in French music, particularly the songs of Enrico Macias.  Max’s rich velvety tone delivers beautifully nuanced renditions of his favorites, complete with a signature North African lilt.  Jean-Louis Darville, born in Paris, is not only a gifted vocalist but also a professional actor.  He approaches each song like a theatrical performance and lets the music take over, adding a unique spin to the beloved songs of Brel, Gainsbourg and Montand, among others.

Superb musicianship anchors the ensemble, effortlessly moving from jazzy improvisation to slow-burning balladry to blistering gypsy fervor.  All seasoned pros, the musicians are Jeff Lams on piano, Adam Cohen on upright bass, Endre Balogh on violin, Sinclair Lott on drums and Jacob Kantor on guitar.  Paris Chansons takes you an a journey without leaving your seat (except of course to dance!), a spectacular celebration of French and international music that brings the world that much closer. 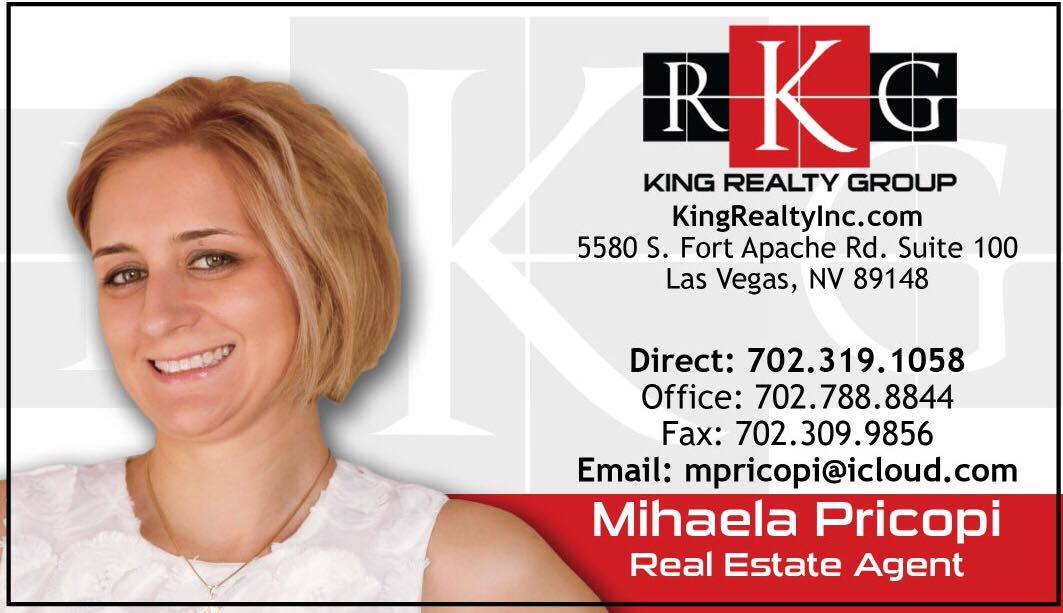 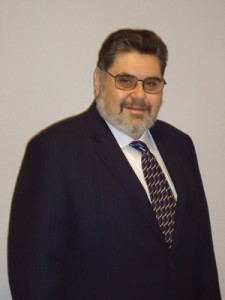